We are excited to announce that we are transforming into a hub for training and movement building! As a hub, CTWO will continue its vision and mission to build and sustain a thriving social justice movement led by communities of color. We will do this by creating a space for education, innovation, and experimentation and […]

In Her Own Words

I have been with CTWO since 2012. I came to the organization as a program coordinator and led my first MAAP class that summer. Over the course of the 9 years I have been with CTWO I have held many positions including Field Organizer, Training Director and Finally Executive Director. I have had the immense […] 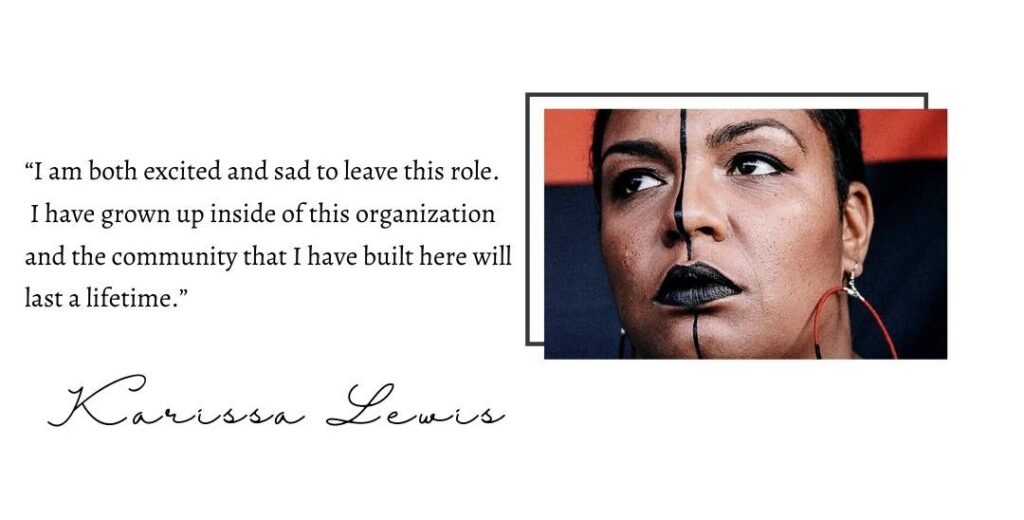 It is with great excitement and sadness that we announce the transition of our beloved leader, Karissa Lewis, out of her role as the Executive Director of  The Center for Third World Organizing. Karissa has been with us for almost 10 years, growing from a MAAP apprentice into the Executive Director. Karissa joyfully led with […]

In Defense of Black Life 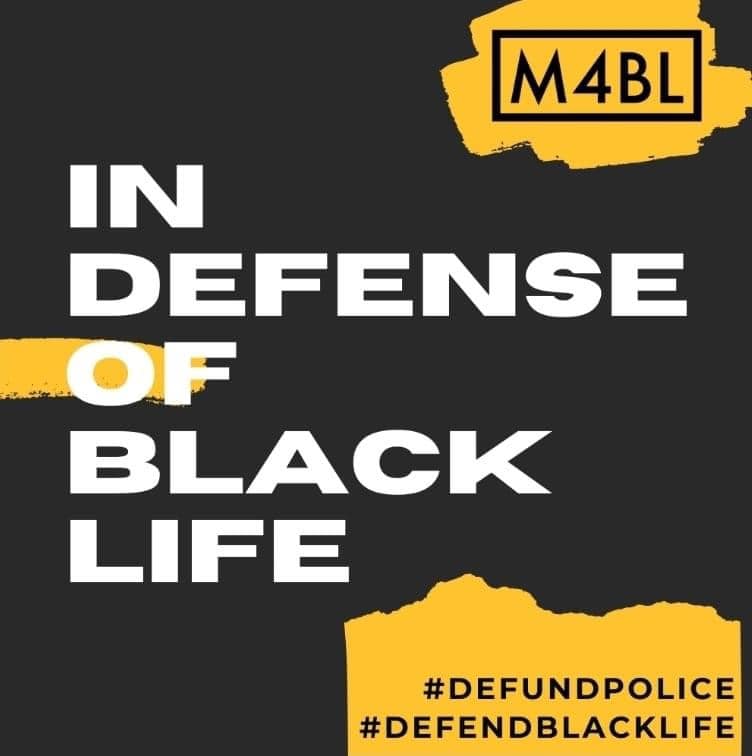 The Movement for Black Lives and organizers mobilizing across the country, invite you to rise up with us and say “no more”! We are calling for a week of action June 1st to 5th In Defense of Black Lives. This is an opportunity to uplift and fight alongside those turning up in the streets and on […]

CTWO’s Mission is to help build and sustain a thriving racial justice movement led by communities  of color.