The Center for Third World Organizing (CTWO)’s Mission is to help build and sustain a thriving racial justice movement led by communities  of color. 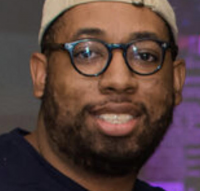 Avery Bizzell first joined the CTWO staff in 2014 as an organizer where he helped create the School Pushout Campaign in Pittsburgh, Pennsylvania with the Great Public Schools Coalition.  Since then he has served in various roles within the organization. Avery brings a wealth of community organizing skills and experience, from organizing cafeteria workers while a student at Morehouse College to working in labor at SEIU 32-BJ to organizing around criminal justice and reentry reform in New York State. Outside of CTWO, Avery is an active member of Black Youth Project 100 (BYP100) where he currently serves as the C4 Board Representative for the New York City Chapter. 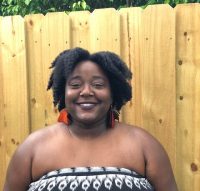 Rheema was born and raised in the Lakeview/ Ingleside district of San Francisco, California. She began advocating for her community at the age of thirteen working as a sexual awareness advocate. Rheema was also a teen leader in a youth-led dance team created in Bayview called Supasickwidit, which promoted nonviolence through dance.

Rheema went to Texas Southern University where she graduated in May 2012 with a BA in Management.  While in college Rheema founded the California Club which served the largest recruited community on the campus to ensure that CA students received equal benefits and support as the in-state students received.  Her personal experiences and education has strengthened her commitment to educate community members as well as addressing social economic issues that directly impact her community.  In her spare time Rheema is the co-founder of a woman’s empowerment clothing line called Supreme Queen SF as well as a women’s support group called Conscious Queens. She enjoys learning about her heritage, and sharing information with her peers. 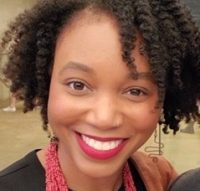 Kierra Sims brings over a decade of experience as an organizer in the U.S. South and central Appalachia, focusing on the school to prison pipeline, introducing restorative practices to young people, and creating a just transition away from a coal dependent economy. She is a facilitator, movement builder, and educator that is dedicated to moving resources to radical, imaginative ideas. She thrives off of creating space for people to share, connect, and build together.

In 2017, Kierra travelled to Nepal, Jordan, and Chile, as Trustees Fellow with IHP Human Rights, where she learned from folks building and embodying solidarity economy principles as a form of resistance and an offering of love to the land and their ancestors. From 2014-2017, she served on the Education Team at Highlander Research and Education Center where she played an anchoring role in both the Appalachian Transition Fellowship and the Seeds of Fire program. She is a member of Alternate ROOTS and serves on the advisory board of Power U Center for Social Change. Kierra earned a Bachelor’s degree in Religion from Wofford College while studying the role of the church in social movements. 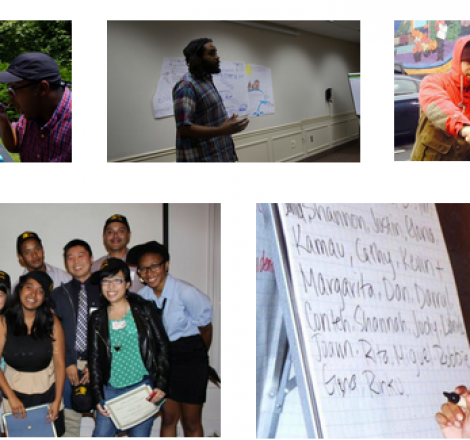 get the tools and resources you need

Help us train the next generation of organizers by sponsoring a MAAP youth today.

CTWO’s Mission is to help build and sustain a thriving racial justice movement led by communities  of color.